Skip to content
'WEEK YOU MISSED' - Listen to our weekly wrap up here!

... now you can be part of the narrative!

In a multicultural society, having a strong voice for any migrant community is vital to establish a two-way communication with all the stakeholders be it federal, state or local governments, social, cultural, religious and economic leaders who have a contribution to make in addressing community’s diverse needs. RadioIndia - a digital platform provides that voice to the Victorian, Australian Indian community - a voice the community needs - today and into the future.

It was just a thought before COVID. The idea started taking shape while the human spirit was down when COVID pandemic and lockdowns descended upon us. But the RadioIndia team soldiered on to produce this new digital platform for our community, with our sights now set on some pretty tall future goals.

Of course that will not be possible without not only the on-going support from our local, state and federal governments, but also from our community, its leaders and most of all our audiences who we would like to engage and work with.

We invite you to browse through and take a listen to whatever topic or whoever you like to listen to.

To get in touch with us - to lend your voice / have a say on any issue, just write to us: ispeak@radioindia.com.au

With a special focus on Victorian Election 2022, RadioIndia, supported by the government of Victoria, is producing a series of interviews picking brains of various stakeholders directly or indirectly affecting Indian diaspora.

The first in the series - RadioIndia spoke the Hon. Katie Hall, Labor MP for Footscray.

Katie Hall was elected to the state parliament in 2018 after the sitting MP, a Labor veteran Marsha Thomson retired. Katie Hall had earlier, unsuccessfully tried for the federal seat of Gellibrand.

Learning a lot from that, as she admits in the interview, Katie Hall was now ready to put her hand up for the seat of Footscray which has a very diverse population.

An out and out Footscray girl, whose mother proposed to her father in the local Footscray park, Katie Hall thrives in this diversity and is the new hero of the Labor in the West.

Honoring her commitment to speak to us as agreed despite the fact that on that particular day she was at home, taking care of her 3 year old son Ned, Katie Hall comes across as a 'no frills', no filter genuine local member who wants to do the best possible for her constituents.

In the 2-part interview below, Katie speaks on a variety of issues while giving some insights into her personality some people may not know about. It is worth listening to, every second of it.

Cr Dr Anjalee De Silva spoke to Bharat Times listing what she thought would be the main issues in this federal election.

Cr De Silva, a legal academic, also broadly commented what can or cannot be personal opinion discussing briefly what precautions to take when commenting or posting stuff on social media.

We wanted to pick her brains - especially her being a legal academic from our community. This was raised with Dr De Silva particularly in light of Andrew Bogut getting a fine after his Instagram post asking people to vote Daniel Andrews out.

Cr De Silva is a member of the Greens but did not want to be drawn to any party problems.

Why on earth an accomplished journo who has seen politics closely would join politics would jump right in?

Talking to Dinesh Malhotra of Bharat Times Melbourne, Zoe Daniel has the answer and a lot more to say in this interview.

Zoe lists the following as ‘the issues’ in this election:

Zoe has a very clear idea of what she has on her plate in Goldstein. She as 'been there done that' candidate will give Tim Wilson a real fight.

And if she wins, she will be a tough negotiator for any leader in case they need her vote to govern.

One of the most candid interviews of a political candidate. Listen in.

This election is looking more and more likely to result in a hung parliament. Although there are minor parties and 22 'teal independent' candidates to reckon with, the Greens leader Adam Bandt would like to and is getting ready to be 'the King Maker' - hoping to hold the balance of power post May 21.

The Greens have a big and bold agenda for Australia and Adam seems to be ready to call the shots. His plans of no more fossil fuel mines, dental care and mental health care to be free to all Australians under Medicare, fighting the big corporations from receiving big handouts and subsidies to introduce fairness and equity into our system for the ordinary Australians - the list goes on and seems very appealable to the young and first time voters in this election. No wonder he is calling for a 'youth uprising'.

He is also big on integrity and transparency in public office and would dare call on the Liberals to reimburse the taxpayer for the Rachelle Miller payout once he knows all the facts and deems it to be appropriate thing to do.

To listen to all that and more - just the plain talk with no spin, just tune in.

Interview of Tim Wilson, the Liberal Candidate for Goldstein

Goldstein has always returned a Liberal member and the Labor Party, the Greens and the independents have individually done very poorly.

But this time - backed by a local group called Voices for Goldstein, former ABC journalist is trying to change the seat from being a blue-ribbon safe Liberal seat to a new 'teal independent' seat with more progressive local agenda.

"If you go and look at the architects sitting behind voices for Goldstein, a lot of them are big donors and backers of Labor and the Greens. So what they've created is an astroturf organization, Voices for Goldstein to present this idea that they're independent of the major parties to then back a candidate who they claim is community connected, to then give an alternative to the liberal candidate, which in this case happens to be me...

That's all falling apart according to Tim Wilson, who hopes to hold on to his seat on May 21.

There have been issues around that and there seems to be some argument whether or not they have endorsed Zoe Daniel. Some claim no association with Zoe according to Tim which he says is absurd.

"We know. And on her website, she says she's endorsed by them. But it shows you how deep the issues now. And how ugly the underbelly is of the voices for Goldstein group that she's using as a platform to get herself reelected to get elected" says Tim Wilson. 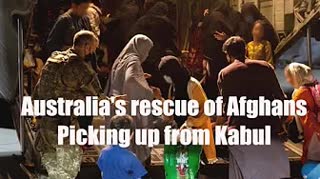 When Taliban suddenly took over Afghanistan, especially Kabul within days, completely outsmarting even the US, all hell broke loose. The Australian Afghan community was devastated and almost everyone was directly and indirectly affected. RadioIndia spoke to Afghan Australians who had people on ground...

Speaking to Nawed Cina of Mahbooba's Promise - a charity based in Sydney:

Speaking to Akram Yousofi, a Hazara community member, based in Melbourne's East:

Do not be a silent spectator in society. Do your bit and make a contribution to have the society shaped to your desire and expectation.

Those who do not speak, NEVER get heard.

Let you be heard this time!

Email ispeak@radioindia.com.au and send your message to your leader using RadioIndia…! 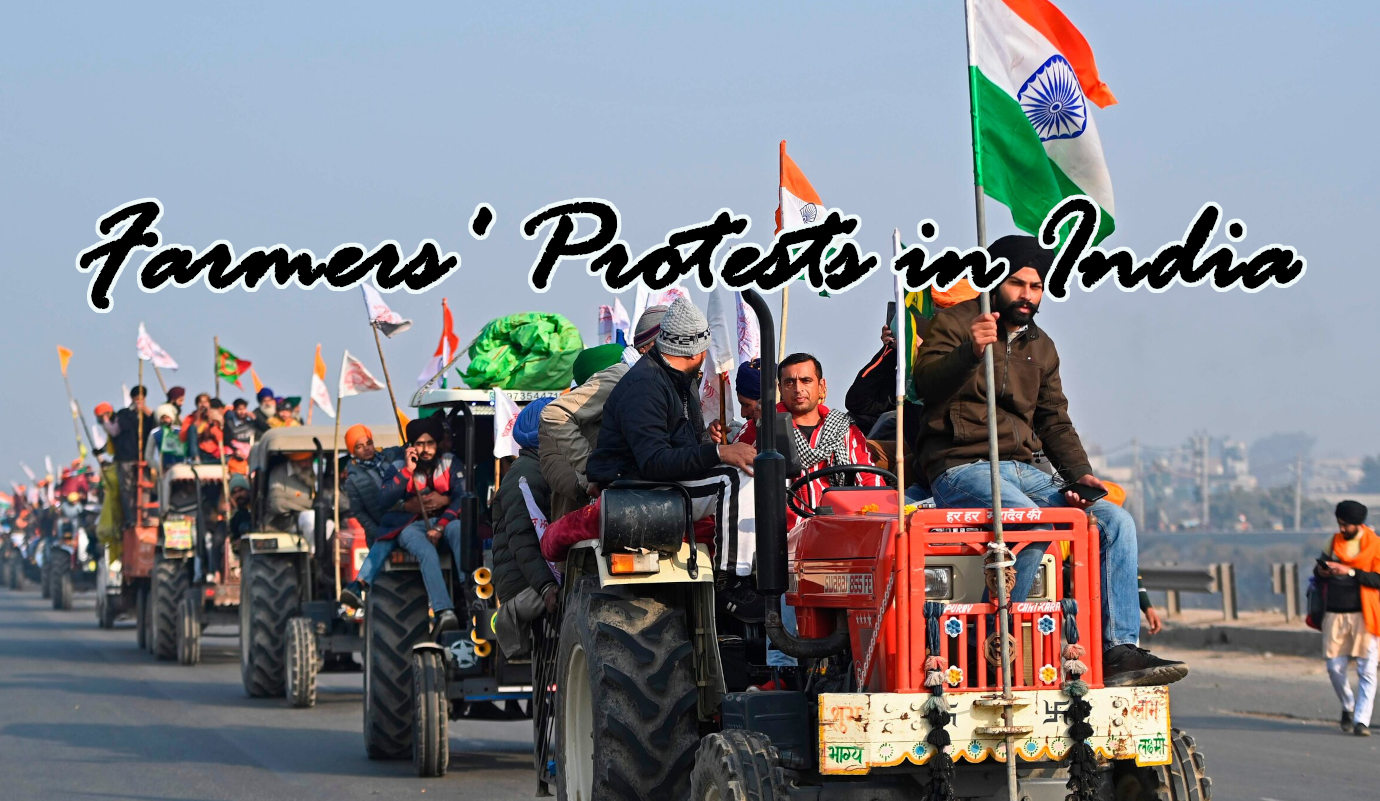 Audio files Playlist to choose from

Dr Mukesh Garg is a well known local academic and leader. He is a former Family First contestant for the federal seat of Gellibrand. Very passionate about his community and India, Dr Garg speaks regularly on issues that are important to our Australian Indian community.